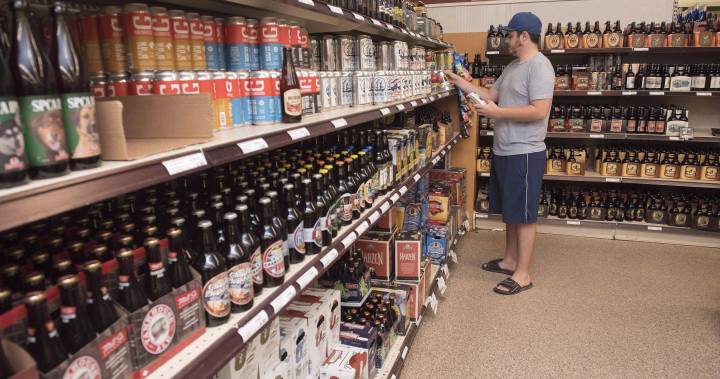 What a difference a week makes – at least when it comes to employee and management bonuses at NB Liquor.

The Crown-owned liquor corporation paid out almost $405,000 in extra sales incentive and executive bonus payments at the end of the 2017-18 fiscal year when it had to add an extra week to the fourth quarter.

In a statement, the corporation says the added week was an effort to comply with accounting procedures set out in the province’s Liquor Control Act.

Since 2014, the fiscal year-end dates had been earlier than allowed under provincial legislation, the statement said. In order to comply with the law, the year end was pushed back in 2017-18, requiring a 53rd week.

The added week increased the net income for the corporation, and in turn, the bonuses. However, by removing the week from the first quarter of 2018-19, targets weren’t met and no bonuses were paid for that quarter.

There was no mention of the impact of the added week in NB Liquor’s annual report for 2017-18. “NB Liquor has experienced a great fourth quarter,” then president Brian Harriman said in a news release on May 4, 2018. “We have grown the business by $9.1 million in sales versus the same quarter last fiscal.”

The target for net income for 2017-18 had been set almost $5 million below the previous year because of the anticipated impact of a freeze on beer prices. However, actual net income for the year came in $3.5 million above the target.

According to figures provided by NB Liquor, the total amount paid to general employees under the sales incentive plan for 2017-18 was $862,531, with an additional $69,423 for executive management bonuses.