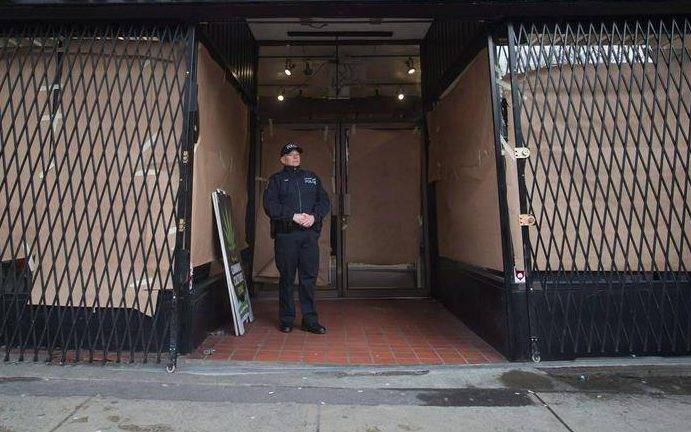 A B.C. Supreme Court judge has ordered dozens of marijuana dispensaries operating without a licence in Vancouver to shut down immediately.

The ruling handed down Thursday applies to all dispensaries named in a suit that had been launched by the City of Vancouver, which had filed 53 injunctions against the dispensaries since April 2016 arguing they were operating in violation of city bylaws.


The order affects 28 stores still operating despite continued pressure from the city, which said in a release that other businesses that didn’t have approval to operate have already closed.

The ruling “signals that any cannabis retail store operating outside City regulations can and will be enforced against using all the tools at the City’s disposal to the fullest extent moving forward,” the city’s general manager of development, business and licensing Kaye Krishna said in a statement. 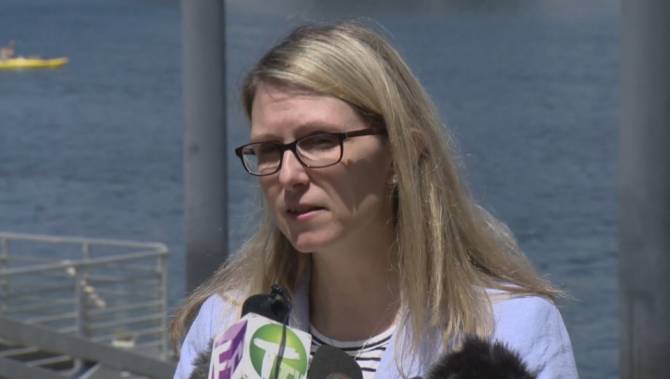 Thursday’s ruling is the latest decision that puts the short-term future of Vancouver’s cannabis dispensary network in doubt.

No recreational cannabis stores have opened in the city since the drug was legalized across Canada in October.


In November, the city confirmed it had sent recommendations for its first four retail outlets to the province for approval, but there’s still no timeline for when those stores would be allowed to open.

Any stores wanting to operate legally since legalization came into effect now need a development permit and retail licences from both the province and the city.

City officials can only regulate how and where cannabis stores can operate, which the judge in the case confirmed fell within the city’s constitutional powers.

—With files from Simon Little