Linalool, Isopulegol: Behind the oddly-named terpenes that affect how your pot affects you – National

One surprise, as Canadians checked out brand new cannabis websites on Oct. 17, was a new and bewildering terminology.

Terpenes, the site explained, “are aromatic oils that colour cannabis varieties with distinctive flavors like citrus, berry, mint, and pine.” Along with most provincial sites, though, (B.C. and Quebec are exceptions), it offered no information about the terpenes themselves.

On Oct. 16, for better or worse, weed was weed; on Oct. 17 at midnight, Canadians were expected to make consumer decisions based on an unfamiliar set of terms, without much in the way of translation.

But terpenes don’t just affect smell, argues Stephanie Karasick of Strainprint, the company behind an app that crowdsources people’s experiences with different kinds of cannabis — they affect the user’s experience.

READ MORE:
What you need to know about CBD, the non-intoxicating cannabis chemical


“The terpene myrcene is said to be an analgesic, a muscle relaxant, and it’s more of a sedating terpene,” she says. “A terpene called limonene is more uplifting and with certain people with anxiety, it can cause more anxiety. That’s why it’s sort of important for people to understand.”

While different people’s reactions to cannabis vary, you can rely on other people’s experience to a large extent to predict your own, Karasick says.

“If 200 people have this experience with this strain and this terpene predominantly in it, you have a fairly good sense that that’s something that you can expect.” 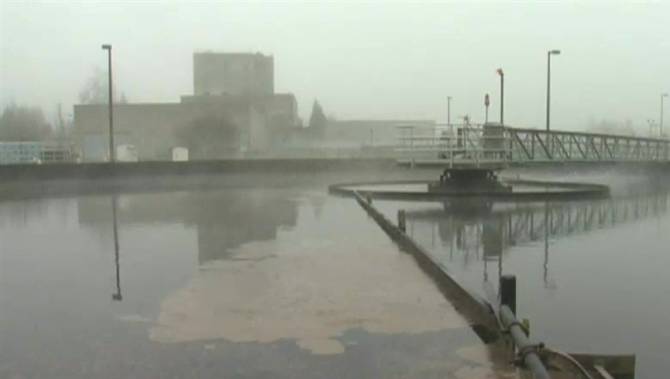 The U.S.-based site Leafly offers reviews of strains, with active comment sections — the review of Sour Diesel, for example, has over 5,000 user reviews — cross-referencing strains to their dominant terpenes.

It’s better than nothing, but has limitations, says Dan Sutton of Tantalus Labs, a Vancouver-based licensed producer.

One problem is that decades of prohibition mean that strain names don’t necessarily describe the same strain.

“Leafly is interesting because some of their strains have tens of thousands of reviews. The problem with that is that if I buy a Purple Kush from California, and I buy another one just grown by a grower 10 blocks down the road, those could be two completely different phenotypes, different cultivars — they could be misnamed.”

Also, crowdsourcing has its disadvantages.

“When I’m consuming cannabis, I’m usually doing it to relax, or take an edge off at the end of the day. The last thing I want to do is fill out a journal entry about how great my high was. We’re asking a lot from our consumer base.” New users should be able to go to a physical store and ask for advice, Sutton says.

“Those retailers should be equipped to suggest products that are lighter in effect. Then it will probably be on the user to test and check and see what works for them. Starting with very small quantities, you can sample different cultivars of cannabis and find stuff that seems to work for you, but unfortunately, that’s the best we can do at this time.”

However, bricks-and-mortar legal cannabis retail doesn’t exist, or barely exists, in much of the country. Quebec has only 12 stores to serve a population of over 8 million, and Ontario won’t have any at all until April of next year.

A much bigger problem is that despite humanity’s long relationship with cannabis, we really don’t know much about it.

“It’s one of the massive follies of prohibition,” says B.C.-based cannabis breeder Ryan Lee. “Researchers haven’t been able to touch the plant.” 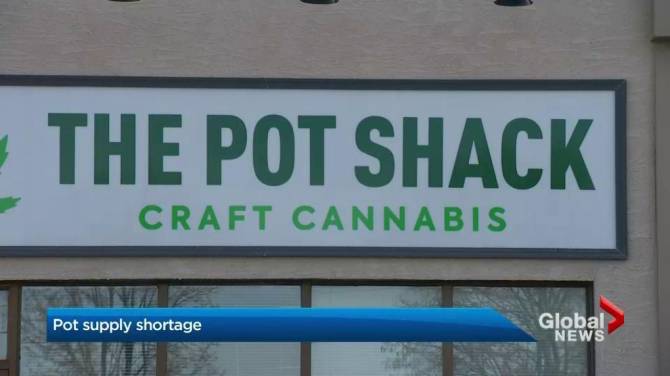 Cannabis is quite a lot more complicated than alcohol, Sutton says.

“This is very different from alcohol. This is not one molecule – this is a variety of different molecules.”

“There are probably 400 compounds in any given cannabis bud that have some psychoactive impact. We’re only looking at two of the higher-order cannabinoids, THC and CBD.”

In the meantime, legalization has happened, consumers want information, but the research that could provide the information couldn’t start before legalization happened. Sooner or later, the answers will catch up with the questions, but that may be years away. “We know that myrcene is related to a more sedating effect,” says Adam Greenblatt of Canopy Growth, a licenced producer. “What is commonly described as an indica effect, before we knew about terpenes, could be ascribed to the presence of myrcene in some cannabis.”

Another problem is that sellers legally can’t tell consumers what the effects of different terpenes are likely to be.

“The government has placed these rules that essentially prohibit you from ascribing feelings to these plants. We’re not allowed to tell you that it makes you feel one way or another,” Lee says.

“They don’t want us to tell the consumers things that aren’t true, and the result is that we can’t tell them anything. Which is insane.”

WATCH: Smoking and growing cannabis in homes can affect sales and insurance 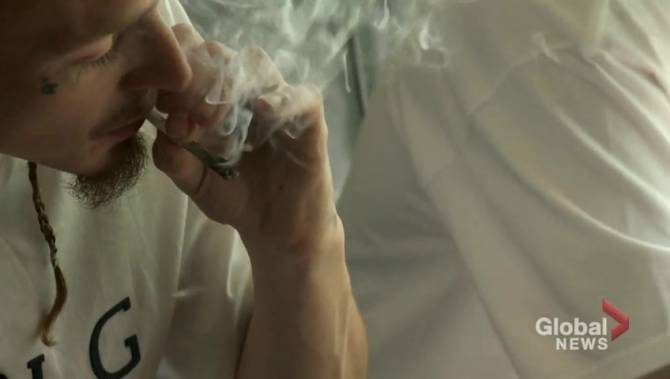 The most retailers can legally say is that many people say they experience a given effect, Greenblatt says.

“It seems to be acceptable. If you look at the way Quebec describes its strains, it’s ‘Generally speaking, people report that indica strains might have a more relaxing effect.’ There are a lot of conditional adjectives. It’s couched in self-reported data.”

“It’s an obstacle, for sure. It puts the onus on the consumer to do their own research.”

“Terpene research is not something that I would push a novice user to go and try and do.”

“To just throw somebody out into the chemistry of it all, and say, ‘Hey, once you’ve read this 200-page book on all these different compounds, then you’re qualified to make your first cannabis purchase,’ it just doesn’t seem reasonable.”