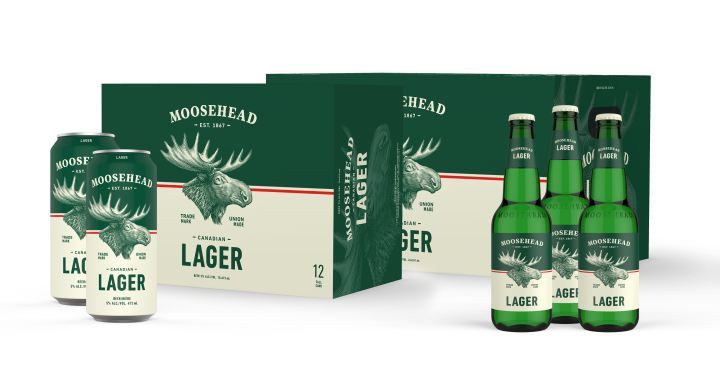 Moosehead Breweries gets into the cannabis-infused beverage market

A New Brunswick-based brewery is set to get into the cannabis-infused beverage business as Moosehead Breweries is teaming with Sproutly to develop, produce and market a new line of drinks with “rapid onset and offset effects.”

Moosehead, one of the oldest and largest independently owned breweries in Canada, announced the joint venture between the two companies on Tuesday.

READ MORE: 4 things we misunderstand about marijuana when we think of it like alcohol

The drinks will capitalize on Sproutly’s proprietary and naturally produced “water-soluble cannabinoids know as ‘Infuz2O.’”

“We believe we are uniquely positioned to be a leader in the cannabis beverage category,” said Andrew Oland, Moosehead CEO, in a press release.

The goal, according to Oland, will be to create non-alcoholic drinks that taste good and provide a “controllable cannabis experience lasting up to 90 minutes.”

WATCH: 6 months until edibles hit the market, Cannabis companies get ready for 2nd round of legalization

The venture will be structured as a 50-50 partnership, according to a press release, with Moosehead providing infrastructure such as research and development, procurement, finance and distribution.