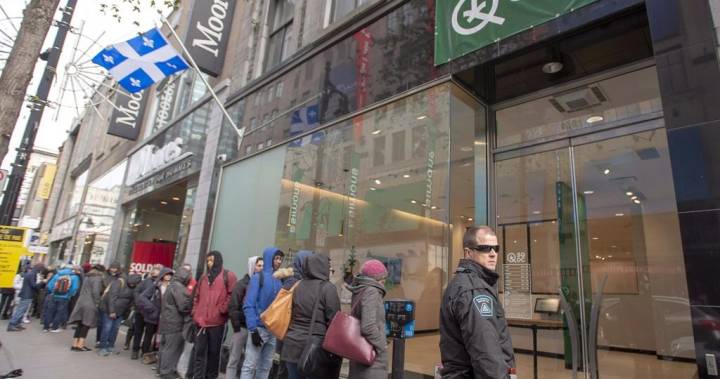 The Société québécoise du cannabis (SQDC) will open its retail stores every day as of next week.

The government-run organization made the announcement Thursday, saying all branches across the province will serve the public all week long starting on Monday, May 20.

READ MORE: Quebec cannabis stores to open in Montreal, Brossard and other areas

The hours are the following:

In October, the provincial agency slashed its operating hours by nearly half at all stores. At the time, the SQDC announced that branches would be open from Wednesday until Sunday due to supply shortages.

The SQDC said on Thursday it now has a sufficient amount of cannabis products to meet the high demand and it will return to being open seven days per week.

Several new branches are set to open in the coming months in different areas across Quebec, including Montreal’s Snowdon area, Sainte-Agathe-des-Monts, Granby, Saguenay, Sherbrooke and Châteauguay.

Quebecers hoping to purchase marijuana products — such as dried flowers, oils and oral sprays — can also do so online.