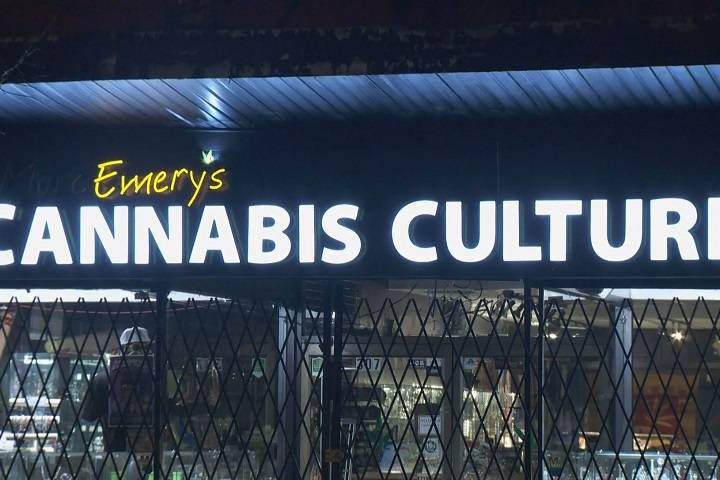 Fifty layoff notices have been issued to staff as Cannabis Culture gets set to shutdown its three unlicensed marijuana dispensaries in the City of Vancouver by end of this month.


The so-called “Princess of Pot,” Jody Emery, says they’re being choked with heavy-handed tactics by the City of Vancouver, which after winning a B.C. Supreme Court case last month, will find illegal marijuana stores in contempt of court for staying open after Jan. 31, and that could mean staff arrests, steep fines, and jail time.

WATCH: One of Vancouver’s most well-known cannabis shops says it will close its three dispensaries In a statement, the City of Vancouver said regulations under legalization are clear, and that cannabis businesses must have provincial and municipal licenses to operte.

“Since the December BC Supreme Court decision ordering illegal marijuana dispensaries to shut down, the City has been working with illegal operators to ensure they fully understand and agree to be compliant and are establishing timelines to close.”

Cannabis Culture’s Hastings Street, West Broadway, and Davie Street locations will all be closing their doors after 25 years in Vancouver.


Cannabis Culture’s flagship store at 307 West Hastings will stay open, but only as a bong shop and vapour lounge, as three approved shops operated by other companies remain open in Vancouver.