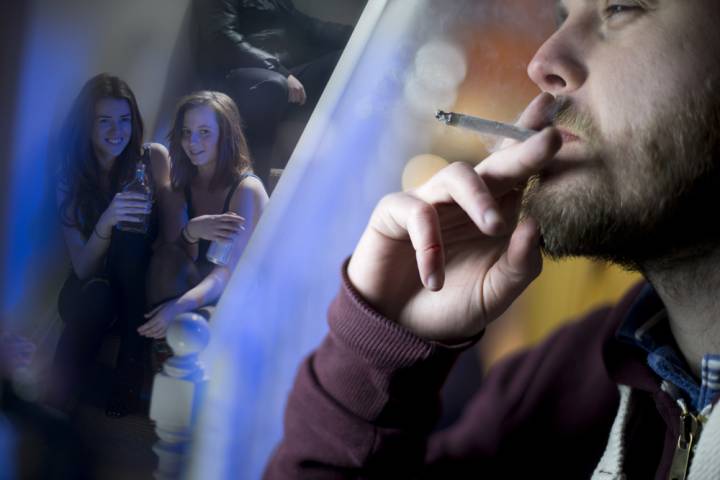 Hosting a party on the first Christmas with legal weed? Here are some things to remember – National

But the appearance of respectable weed, perhaps bought from the government, changes the dynamic a bit for this year’s holiday parties, the first after legalization.

Managing alcohol, our age-old frenemy, has always been a headache at this time of year for those who are organizing parties. Managing cannabis at the same time adds a few new wrinkles.

Here are some things to remember:

Nobody should mix alcohol and marijuana

“As a host, you have to be very, very wary of that,” says Andrew Murie of Mothers Against Drunk Driving. “When you mix it, you get the worst of both of those drugs. They sort of play off each other.”

“That’s probably, as a social host, one of your greatest risks. Somebody has two or three drinks, but if they mixed it with cannabis, you have no kind of judgment of how intoxicated that person is.”

WATCH: Celebrate the holidays without alcohol by making mocktails Be very wary of homemade edibles

Factory-made edibles won’t be sold until some time next year — but with THC-infused oils, you can certainly make your own.

But it’s hard to consistently dose edibles you make yourself in a kitchen, Murie says. Not only can people end up consuming much more than they intended, the high might not kick in for hours.

“If you made a panful of brownies, did you equally distribute the THC throughout the pan, or is there one section that most of the cannabis ended up on?” Murie asks. “That’s a pretty common mistake.”

“Whoever gets that end of the pan is extremely intoxicated. They kick in two hours later. You have a couple of drinks, you eat a brownie, and then two or three hours later, you’re really intoxicated.”

The federal Cannabis Act carries fierce penalties — up to 14 years in prison — for providing someone under 18 with cannabis.

Whether leaving cannabis brownies around for an unsuspecting — or curious — teen to eat counts as “providing” is a question the courts will have to wrestle with, but we’re assuming you don’t want to be the test case.

“I think hosts are at a huge risk allowing minors to get intoxicated under their care,” Murie warns. “If something goes wrong, I think the courts would have no mercy on them.”

WATCH: Mandatory impaired-driving laws to hit the roads before the holidays Impaired driving is the obvious danger, but there are others

If there’s an outdoorsy component to your party, do it before the psychoactive substances come out, Murie says.

“If you have cannabis and alcohol and then you go skating or something like that, or tobogganing – that’s another one. Things can happen.”

“Those are the ones where you run into a lot of trouble as a host, especially if you haven’t taken a lot of care. If you’re going to do those activities, they should be done well before there’s any partaking.”

Pay attention, and don’t overindulge yourself

“You want to know what people are consuming,” Murie says. “[Hosts] should stay fairly sober as well so that they can monitor their guests. If they get intoxicated, don’t let them fend for themselves. You have a responsibility, both legally and morally, to take care of them.”

“It’s the same thing as for alcohol – you should be aware of your guests’ consumption.”

WATCH: Being a responsible host during the holiday season 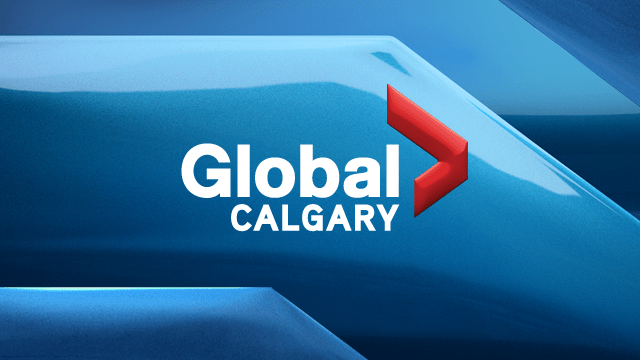 And have a backup plan if people shouldn’t drive

Uber, taxis, transit, staying over — all are ways of getting people who shouldn’t drive to not drive.