This piece is part of Cannabis Wire’s 2018-in-review package. Read about the cannabis research boom here, how the industry is going global here, and what lawmakers and advocates see for 2019 here.

Cannabis Wire has published groundbreaking stories on the cannabis beat since our launch in June 2018.

Here are our top stories for the year:

1) When Oregon Blew It

Weak cannabis regulation helped create a boom, and as it recedes the high costs are becoming clear.

2) In Public Housing, a Cannabis Catch-22

Some federally subsidized tenants are forced to choose between their medicine and their home.

3) The Prisoners Left Behind

How Barack Obama’s clemency operation failed thousands of drug offenders, some serving long sentences for cannabis crimes, and left them at the mercy of Donald Trump’s whims. 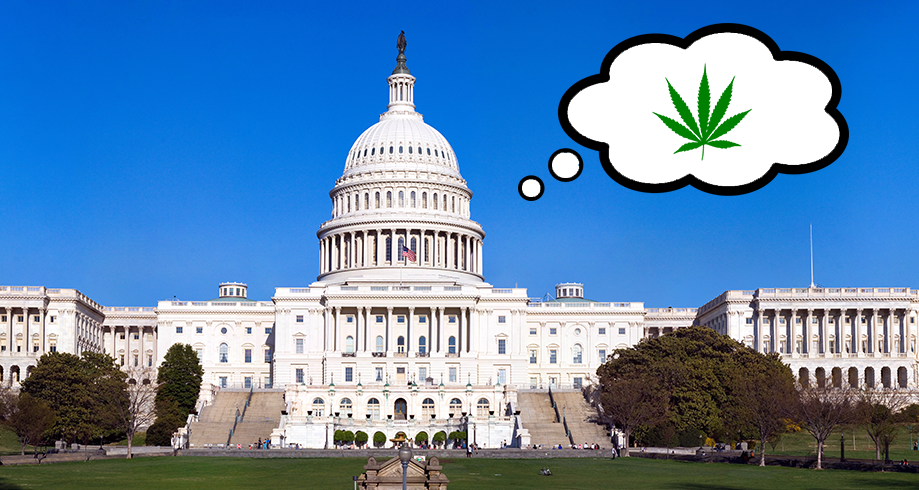 A burgeoning industry is using its money to influence politics, and finding new GOP allies in the process. But there may be a price.

The nation has seen an influx of investment from Canadian cannabis companies, set in motion by its previous president. Will a new administration keep the momentum?

6) Congress Passed a Farm Bill That Legalizes Hemp. So What Happens Now?

Cannabis Wire explores what hemp legalization means for the crop and its products, and the questions still facing Congress and federal regulators. 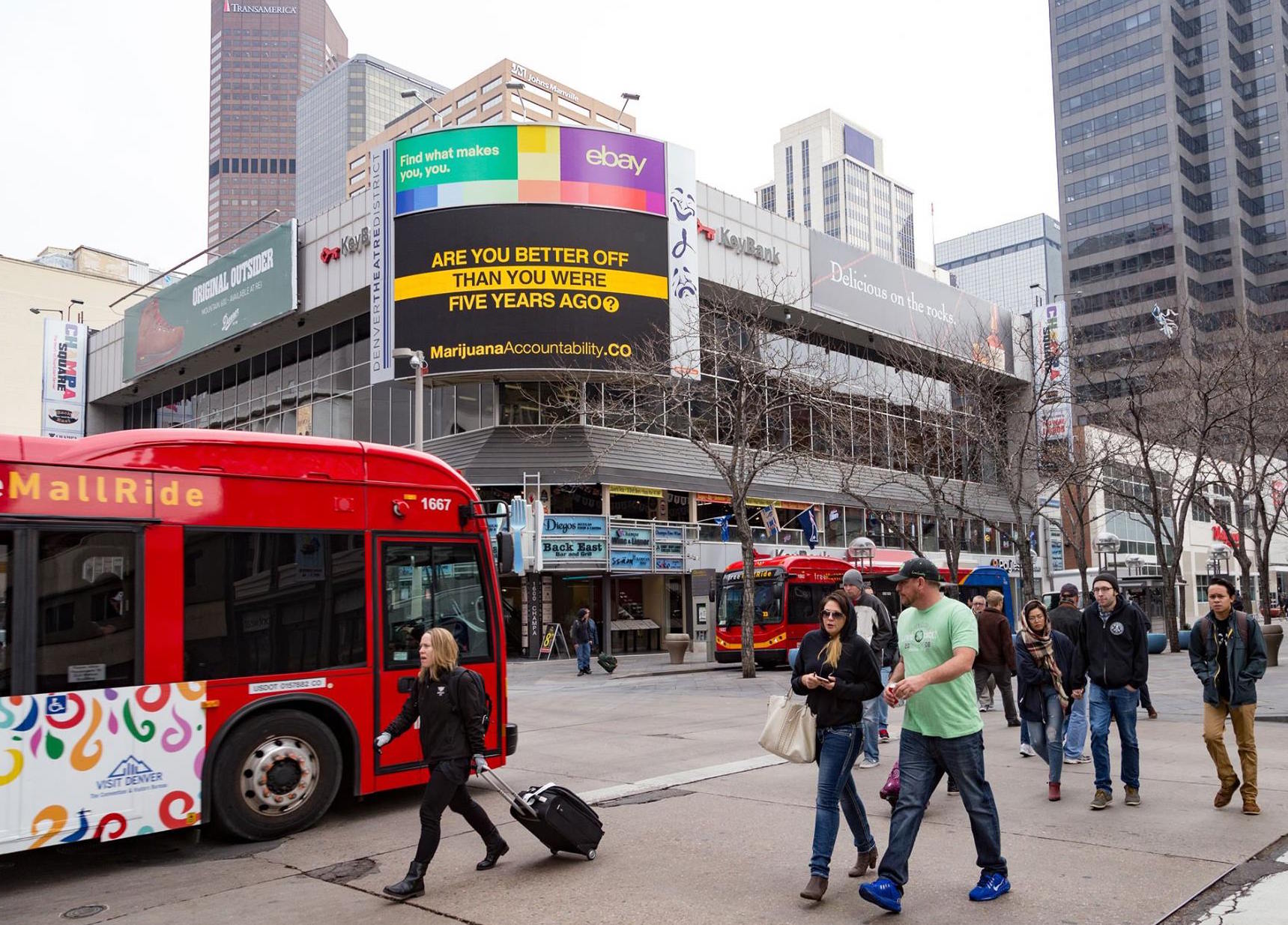 8) Is Your Data Safe When You Purchase Legal Cannabis?

In both the US and Canada, retailers often collect sensitive information. It could be vulnerable, and some lawmakers are taking a look.

9) Cannabis Taxes State by State: What We Know So Far

How much revenue is coming in? And, more important, where does it go? 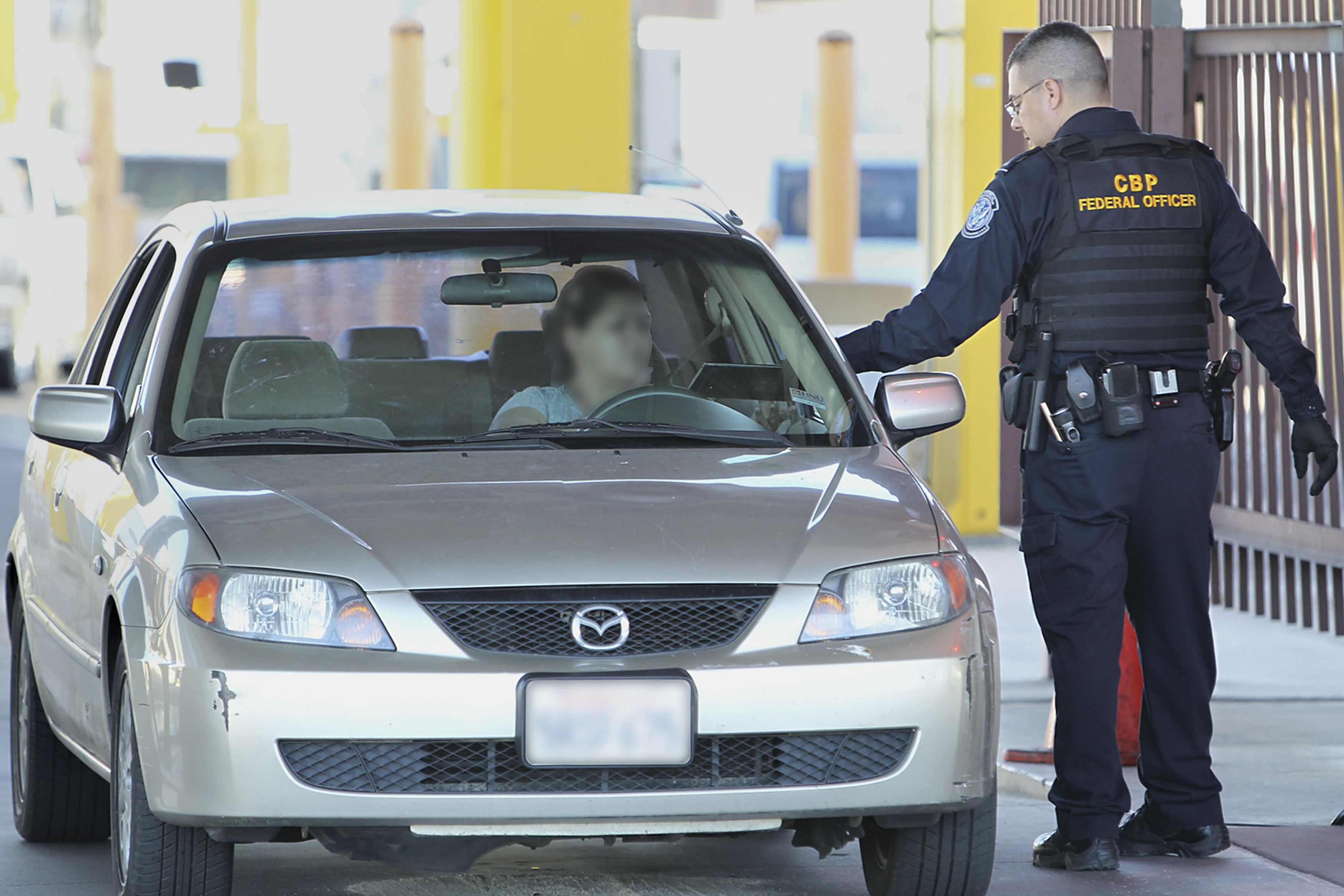 U.S. Customs and Border Protection
10) Who Gets Busted at the Border for Cannabis? Frequently, US Citizens with Small Stashes

Along the US border, the line between immigration enforcement and thinly-veiled federal drug stops is becoming difficult to see.