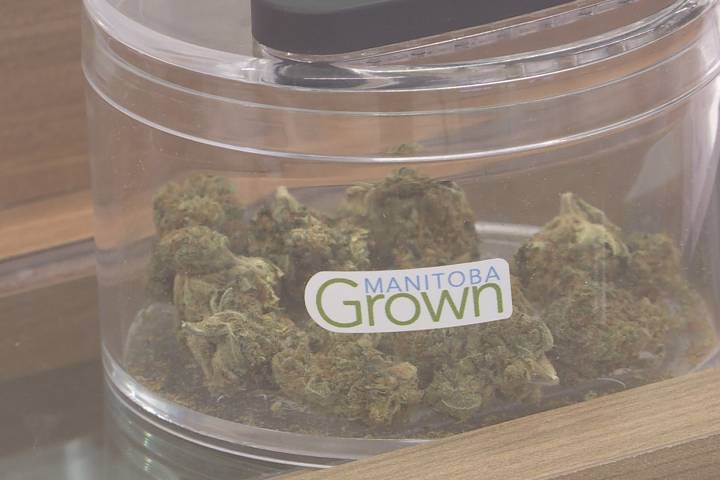 It’s already been a month since the legalization of recreational cannabis, but the lines are still forming outside Delta 9 in St. Vital.

“Every day as we open the doors, there’s a good 12 to 20 people lining up and ready for the opening of the store,” store manager Chad LaPointe said. “We’ve had a consistent flow.”

Gary Symons, Delta 9 director of communications, said around 25,000 grams a week are being sold.

“It just keeps getting busier and busier,” store manager Brytany Melville said. “We can’t get our hands on enough cannabis, the city is so enthusiastic.”

Both stores are seeing customers from a wide range of ages. Melville said she’s seen some as old as 95.

While she said they’re going through product at “lightning speed,” she’s not concerned about shortages becoming a major problem at this point.

READ MORE: Most Canadian cannabis users worry it will cause them problems at U.S. border: Ipsos poll

Lack of stock has not been an issue for Delta 9, and LaPointe said he finds customers have more questions as they become familiar with the product.

“They’re getting interested in more of the complex things,” he said. “And getting knowledge out of it than more than just the strains.”

According to an exclusive Global News Ipsos poll, 38 per cent of Canadians use pot solely for recreation, while 12 per cent say their pot consumption is only for medical reasons.

The number of Canadians who use pot has not increased since legalization, with 22 per cent before and 21 per cent after.

A majority of Canadians — 54 per cent — say the price of legal pot is too high. While 58 per cent of buyers say it’s been easy to purchase pot since legalization. Overall, a positive experience, with 85 per cent satisfied with the quality of legal pot.

Among those who were not able to purchase legally, 88 per cent said if there’s a pot shortage among legal suppliers, they’ll find another source.

Delta 9 will soon open two more stores in Winnipeg — on River Avenue and on Kenaston Boulevard — as well as two more in Brandon and Thompson. Tokyo Smoke already has three open in Winnipeg and will have a store opening in Brandon on Nov. 21.

And with the customers continuing to roll in, the buzz is still alive and well.

Delta 9 is also considering doing Black Friday and Boxing Day sales, but nothing is official as of yet.